With Food Without the Struggle 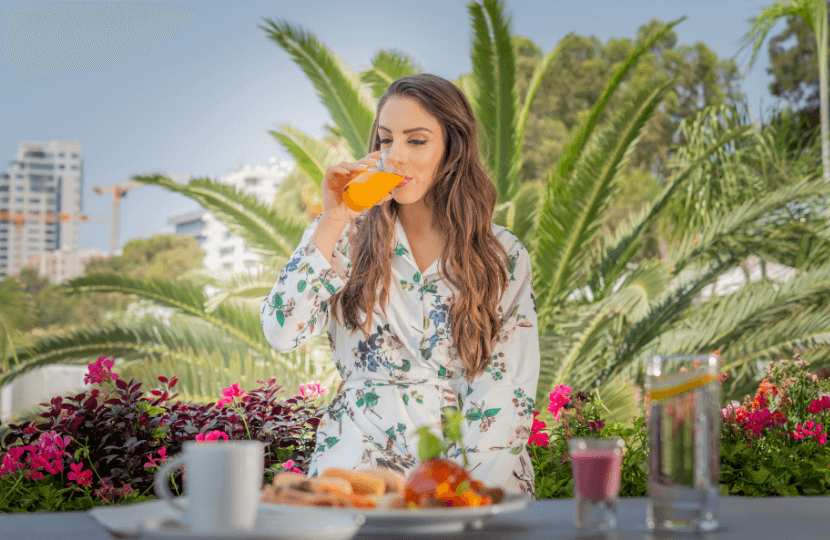 With Food Without the Struggle

"The best nutritionist ever"

"She’s a wonderful person with a great sense of humour!"

You’re going to love it! 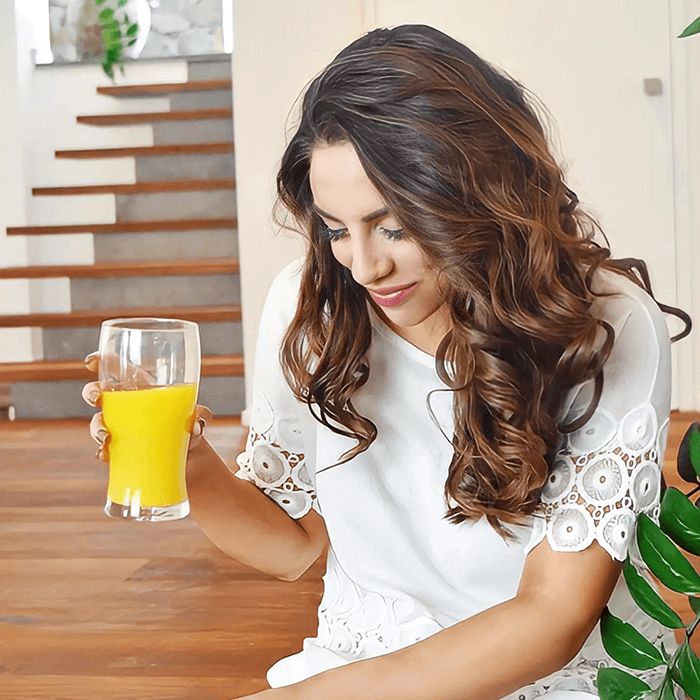 Allow us to take you through some

Born and raised in a Mediterannean island, Anna was blessed with a curvy body and everyone would always say she was on the chubbier side. Since you are reading this, you probably know how that feels - but she could NEVER fight her Mediterranean body type genes as hard as she was trying. As a child and later as a teenager, she would lose a bit of weight through a hot, new popular diet at the time, then gain it back a few months later. The saddest part was that the more she was battling with her weight, the more she would gain every single year. Protein diets, Intermittent Fasting, The Lemon Cleanse, The cabbage Diet, Raw Vegan and so many more where her go-to solution every time she would get motivated and start all over again.

Einstein once said that doing the same thing over and over and expecting different results is the definition of 'crazy', BUT....

Anna would become obsessed with food, counting calories and exercise. She would be researching on weight loss methods, until dieting became a way of living for her. And NOT in a good way. Dating back from childhood to adolescence she was always dieting and fighting the urge to eat, always binging in between healthier meals, but of course, with no results.

Mrs. Cortesi's coaching, not only comes from her academic background, but most importantly, from her own experience with weight loss and years of battling eating disorders.

Anna's true passion ignited when she started talking to people who were facing the same problems. She felt that her voice could be heard and for the first time in her life she was helping women fight their own food battles.

With no support from friends, family or teachers, she would spent months learning about nutrition – which inspired her to gain her three relevant degrees. It took her quitesome time, but her research and education helped her turn years of disastrous dieting into her vocation: guiding women towards a healthier, sexier, amazing life.

Her clients success is HER true success and her motivation and goal in life. In her own words: 'Have you ever been passionate about something you can’t stop thinking about? This is exactly what gets me up early in the morning and keeps me going through the week'. 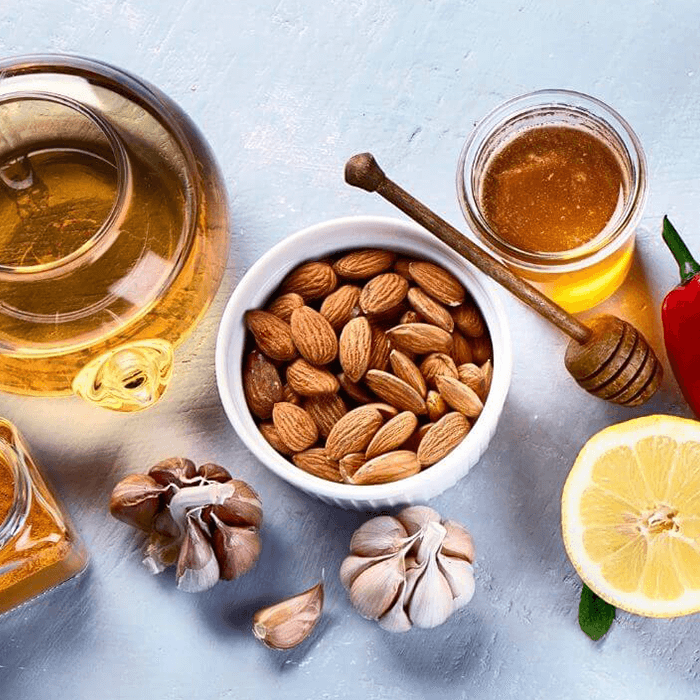 How To Say Goodbye to

Discover The 5 Shifts To Balancing Body Health Without Restrictive 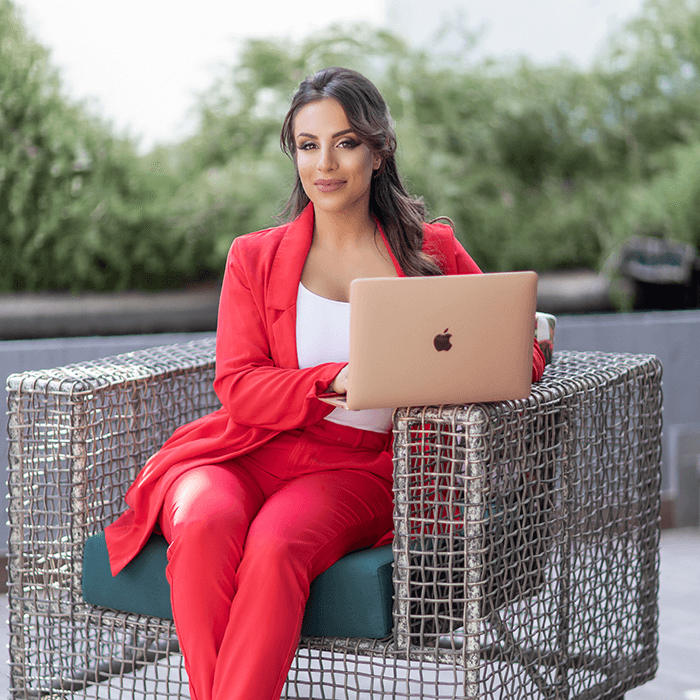 To Create Anything In Life.

Anna used to be overweight, malnourished and angry. She was angry and depressed for years for being on and off the scales every day, fighting with food, having no results and never being satisfied with herself. She has been anorexic, reaching the absolute other side of the coin and even bulimic for a few years, in an attempt to get momentarily satisfaction without the guilt. In her words, those were the worst years of her life. And the saddest part is that she was never happy IN HER BODY. She always struggled and always failed because no one taught her the right and honest way to get there.

After years of unhealthy habits, distorted body images, weight loss struggles and self-disrespect, Anna was relieved to have finally found her life’s purpose. Teaching women how to love their bodies and reward themselves with great food – without having to be deprived.

Although Anna Cortesi has coached thousands of

clients worldwide, ironically, a few years ago she was overweight, depressed and undernourished from constantly depriving herself of the foods she loved. She absolutely hated her body and curves but thankfully, this motivated her to find a way to help herself and others women like her.

You probably have been longing to get to your ideal weight and feel comfortable in your body for years.

Anna's philosophy is that whether you’re recovering from an ailment or you just want to lose some weight, you always need to listen to your body. It knows best.

Please, If you feel connected to Anna's story and can relate to what is shared with you today, it means that, like her, you’ve tried every diet out there and nothing has ever worked for you realistically.

If you want to live your life freely, enjoy being around the people you love, being healthy while looking your best, then yes! You are at the right place. 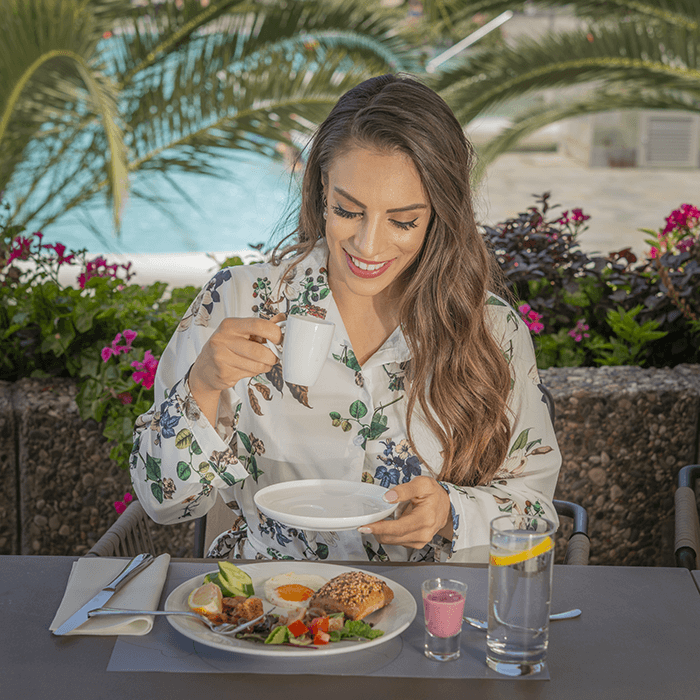 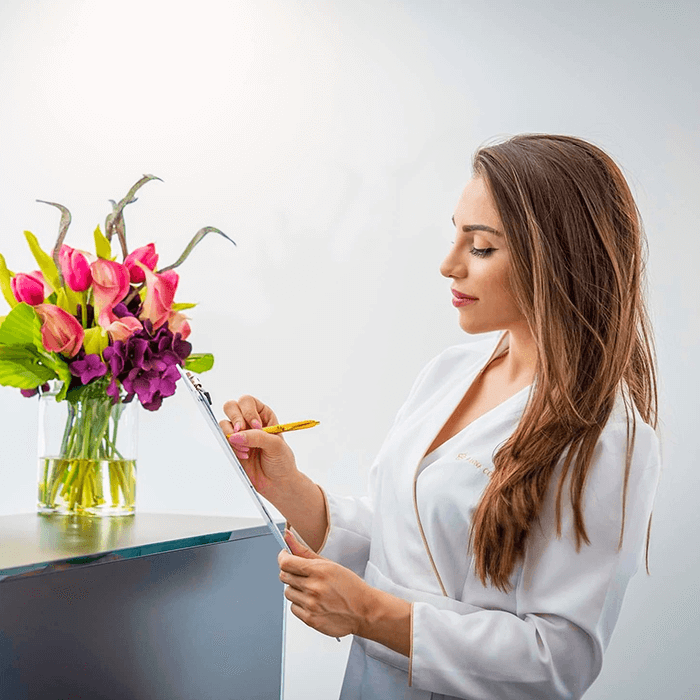 and this is how our clients thrive with..

many years. It was lifechanging for her when she finally started to see how diets work and how they don’t work because of lifestyle, hormones, culture, clinical conditions.

She finally understood the common mistakes people make and issues they face in the process – This is why she studied hard and learned exactly why all of those diets fail again and again.

Today, as a Lifestyle Nutrition Coach, Anna specialized in the psychology of eating and its relation to our body. She is passionate about teaching women all over the world how to transform their body and way of thinking through personalized nutrition that suits their working hours, eating habits, medical conditions and overall lifestyle.

I guess the blending of science + math + art + public relations + military + paramedic + my problem-solving brain is what makes me so darn good at this stuff.

My methods are often imitated, but never duplicated. LOL.

I love that I get to help companies that want to grow to $5-15 Million and beyond achieve this.

I’m grateful that I get to be a “valuable companion” and advisor to help people achieve their greatness. 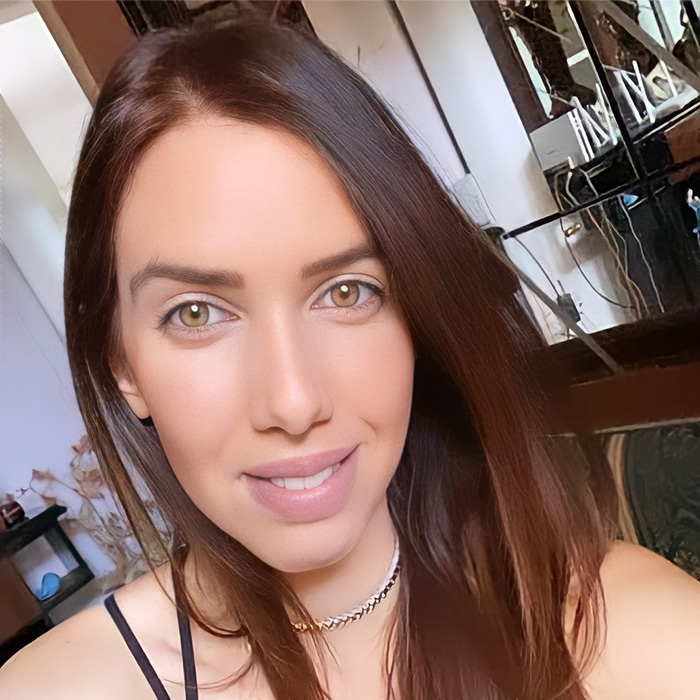 My time spent with Anna was totally worthwhile. My goals were to avoid food cravings, lose some weight and also improve my overall mood. Anna made it clear that these 3 goals were linked and explained why I had failed to reach these goals in the past. Anna is very inspiring in her approach and has a wide depth of knowledge, helping me achieve what I had started out to years ago, by making small, healthy changes to my diet and lifestyle. Highly recommended. 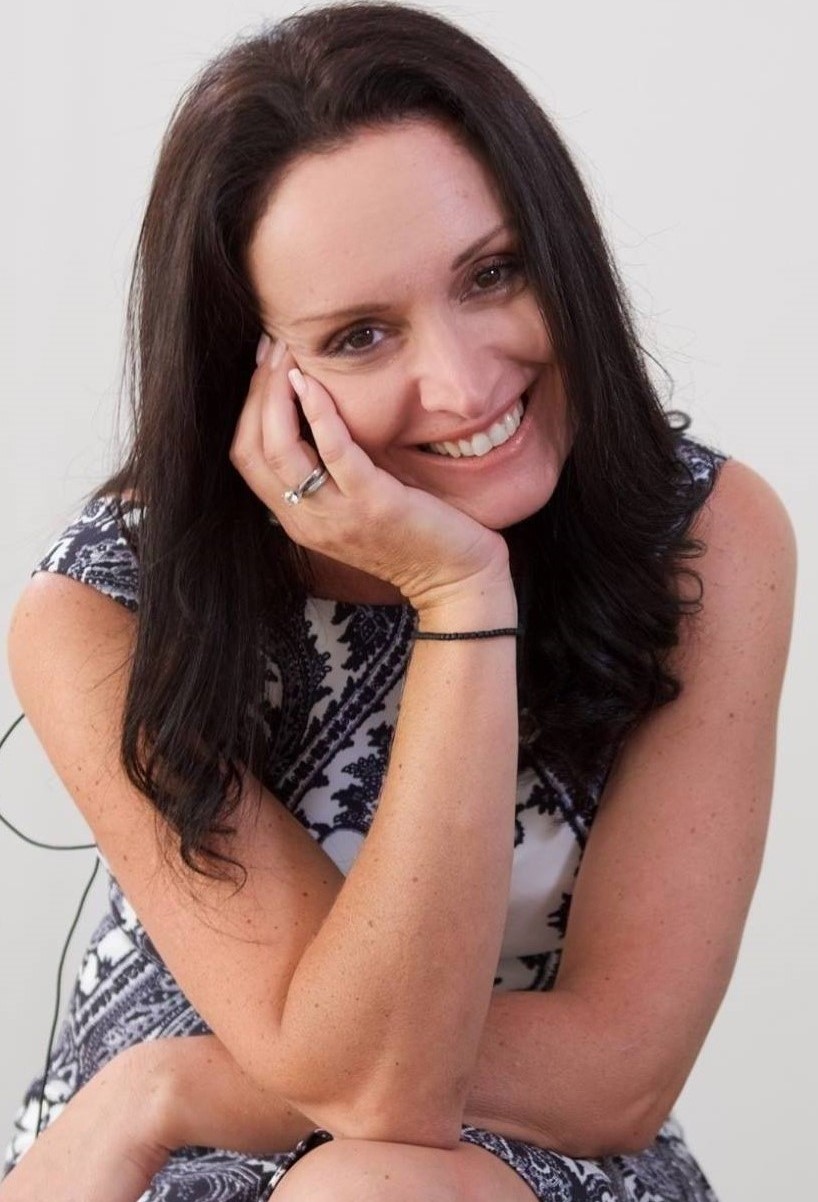 Transformational Coach for Women. Speaker. She is the author of "Women, Motherhood & Independence" and Creator of "The Goddess Diary"

Penelope is passionate about motivating, inspiring and
empowering women to step up and get in charge of their lives. She believes that no matter how successful we are, if we are not feeling happy, if we are not able to breathe and enjoy what we already have, then we are not living our life; we are just observers of what is happening around us. 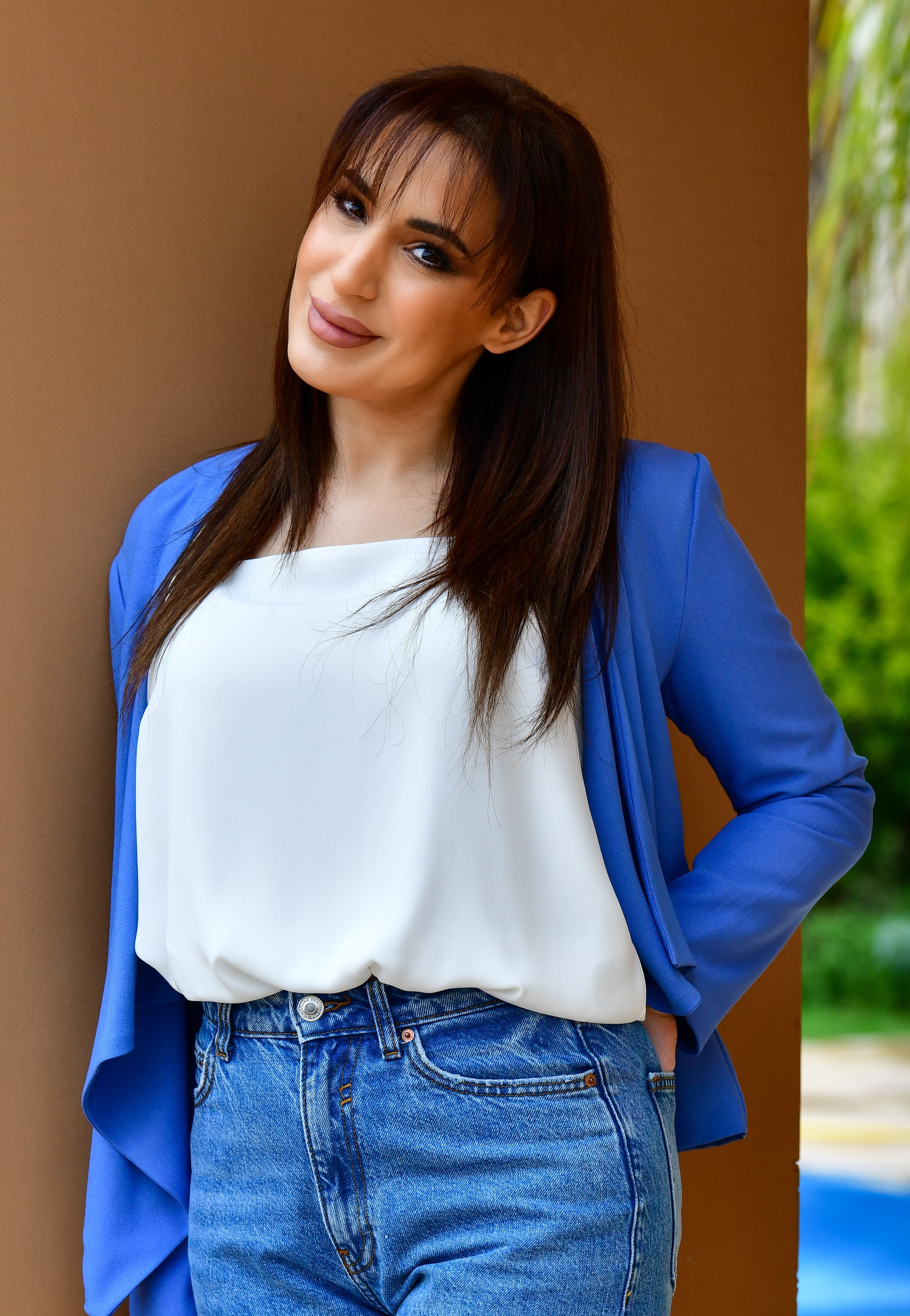 University, a bachelor's degree in Marketing and Communication from Athens University of Economics and Business, and the Credential of Readiness (CORe) in Business Fundamentals from
Harvard Business School. 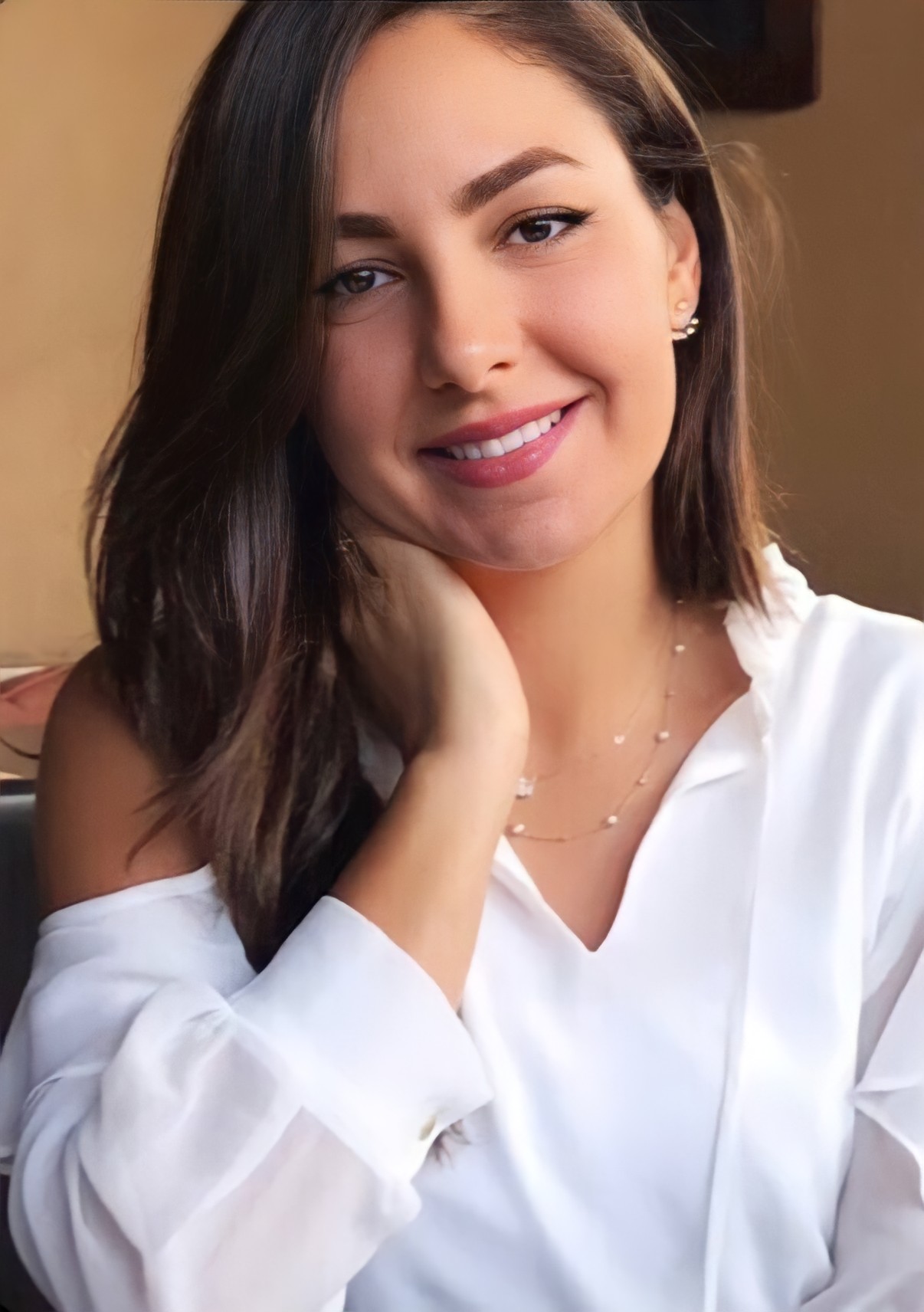 Sally Kaileh's profound similar experiences have made it a pleasure to work with Anna, aiming to primarily promote a healthy and balanced lifestyle while building a positive relationship with food.

It is truly rewarding to see our clients having a peaceful and happy connection with food; and consequently, see the positive effect on their mental health.

"Anna is one of the most hard-working females I've come across in my career; she's smart, creative & ambitious, always providing with new ideas, unique perspectives, increased efficiency & a great friendship".

Connect with us on: